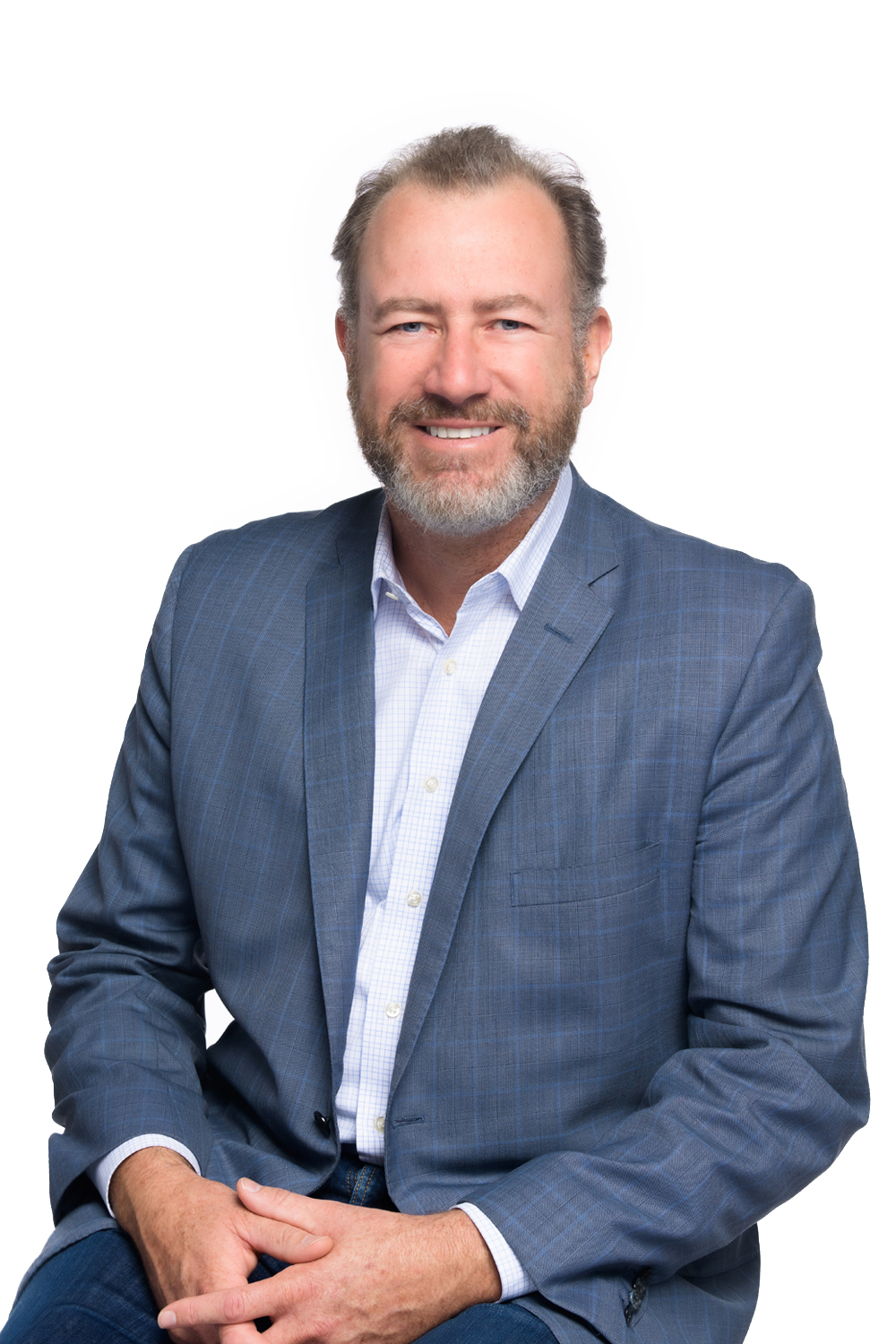 Dan Ammann, a native of New Zealand, is the CEO of Cruise. Previously, he served as president of General Motors (GM). As president of GM, Dan managed the company's business operations around the world and also led the 2016 acquisition of Cruise. Since then, Dan has helped Cruise raise $7.25 billion in committed capital and has attracted SoftBank, Honda, and T. Rowe Price as investors.

Prior to GM, Dan spent 16 years on Wall Street, primarily at Morgan Stanley. He is a member of the board of directors of Hewlett Packard Enterprise and holds a Bachelor of Management Studies from the University of Waikato in New Zealand.

When it comes to non-self-driving vehicles, Dan is a certified factory test driver at the Nürburgring Nordschleife.