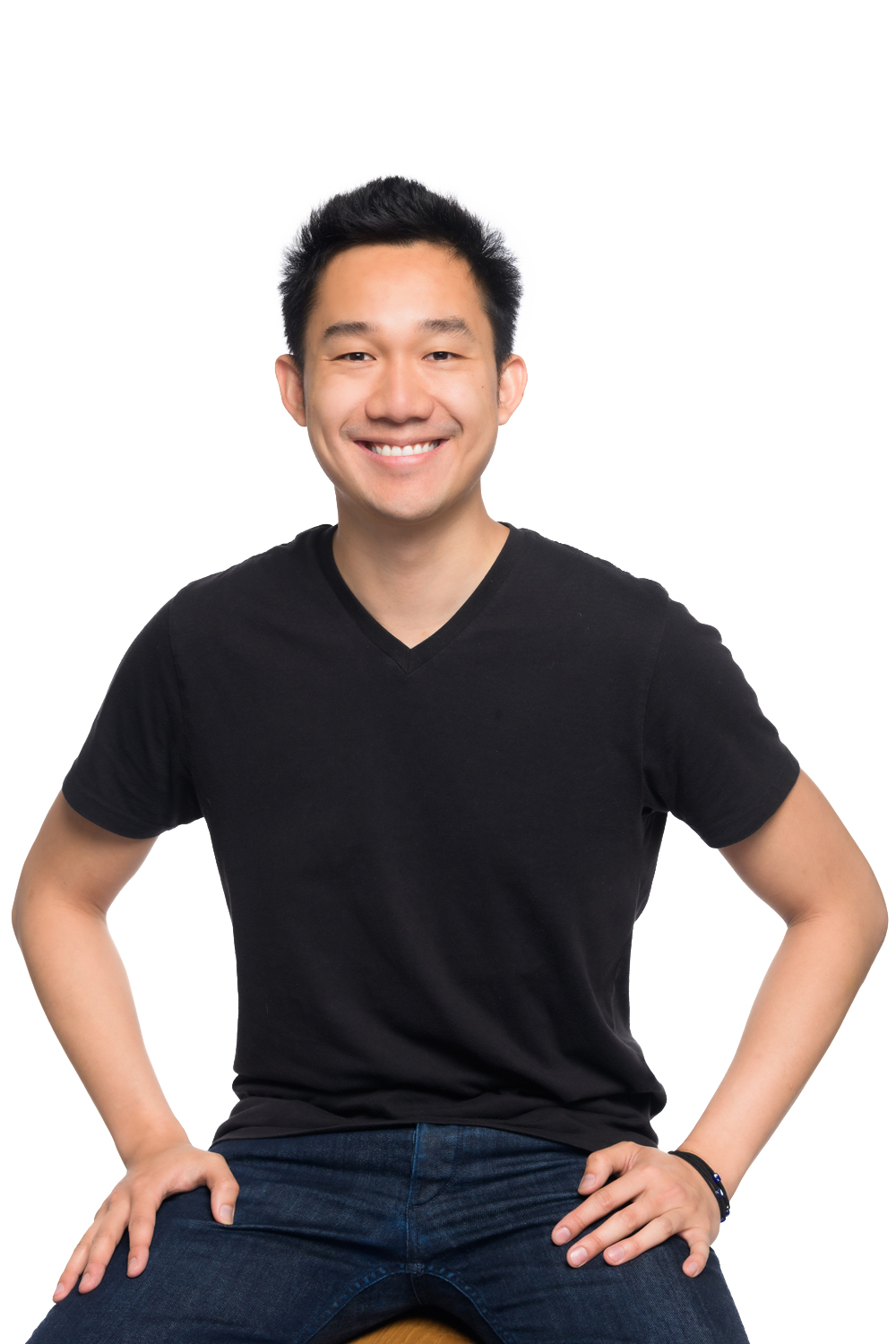 Dan Kan, a native of Seattle, co-founded Cruise with Kyle Vogt in 2013. Dan currently serves as Cruise’s Chief Product Officer. A successful entrepreneur, Dan started his career at a technology startup called UserVoice. He then founded Exec, an on-demand hospitality service company, and successfully sold Exec to Handy, which in turn was acquired by ANGI Homeservices in 2014.

Dan was listed as number 7 on Fortune’s 2016 40 under 40 list for the most influential people in business. He studied economics and psychology at Claremont McKenna College.