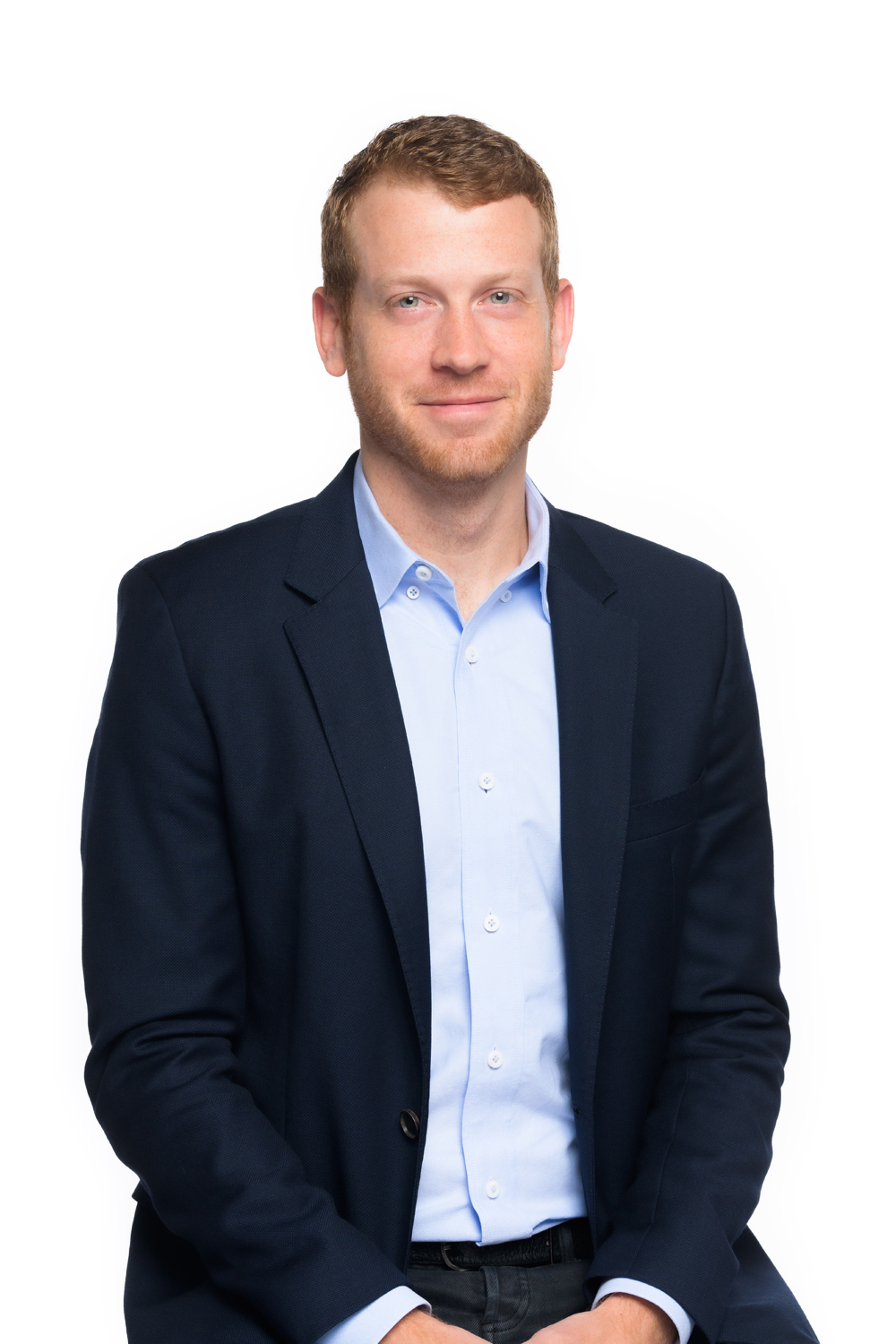 Kyle Vogt, a native of Kansas City, is the President, CTO, and co-founder of Cruise. He previously co-founded Twitch, Socialcam, and Justin.tv, which were collectively acquired for over $1.1 billion. He studied computer science and electrical engineering at MIT.

Kyle’s interest in self-driving technology—earning him the title “Robot Guru”—stems from his early adventures building radio controlled robots and competing in Battlebots. At age 14, he built a prototype self-driving car that used cameras to follow lane lines. As an undergraduate at MIT, he co-led a DARPA Grand Challenge team and built a self-driving pickup truck.