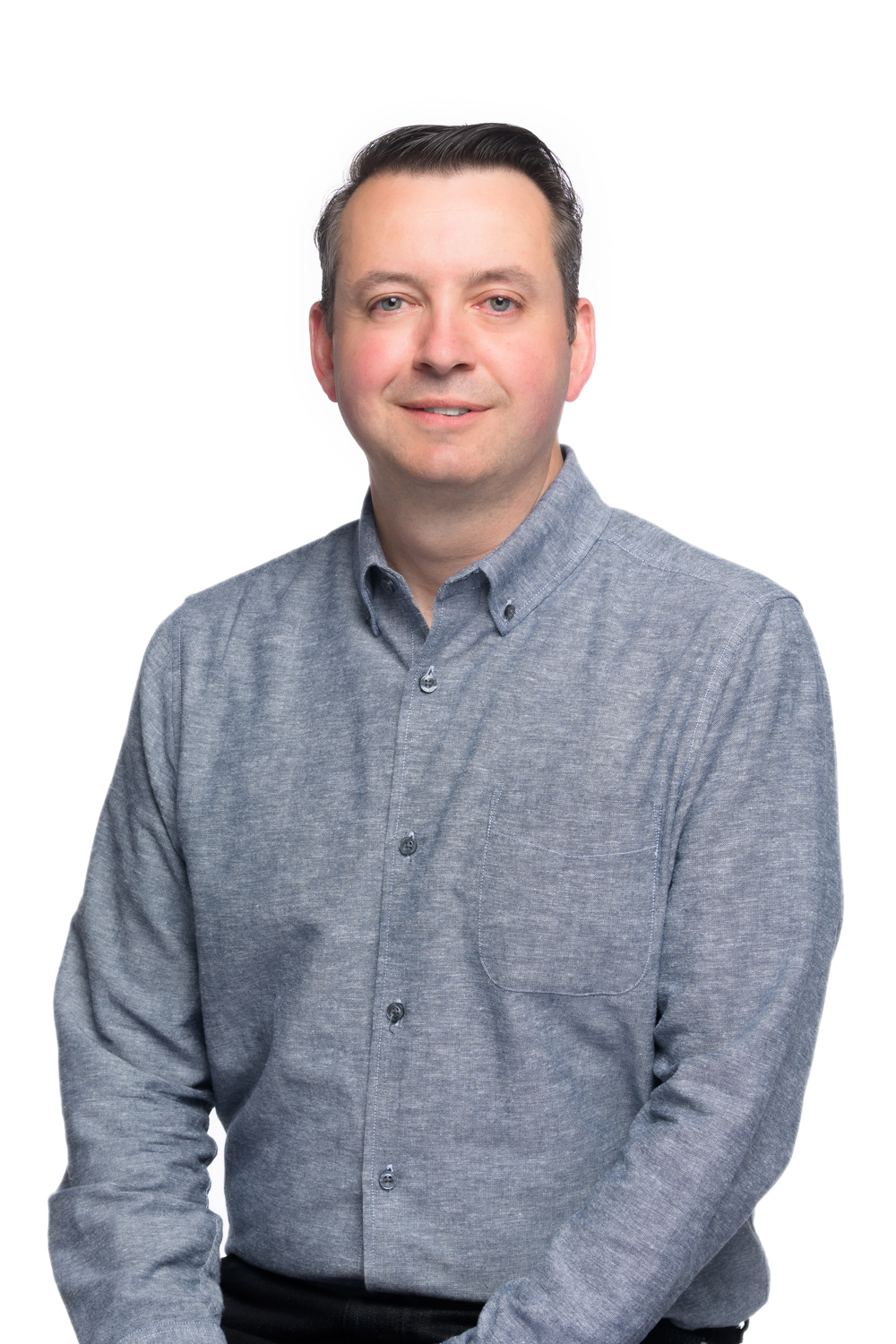 Robert spearheads Cruise’s legislative, regulatory, and policy priorities throughout the United States and abroad. Robert joined Cruise after spending more than 20 years working in and with governments, having held leadership positions in the United States Senate, the Department of Treasury, and the Federal Housing Finance Agency. Most recently, Robert led the global policy efforts for the self-driving startup, Aurora Innovation, and the ridesharing company, Lyft.

Robert earned his B.A. from the University of Virginia and his J.D. from Tulane University School of Law. He resides in Palo Alto, California, with his wife Colleen, four sons, and their Irish setter, Rosie.